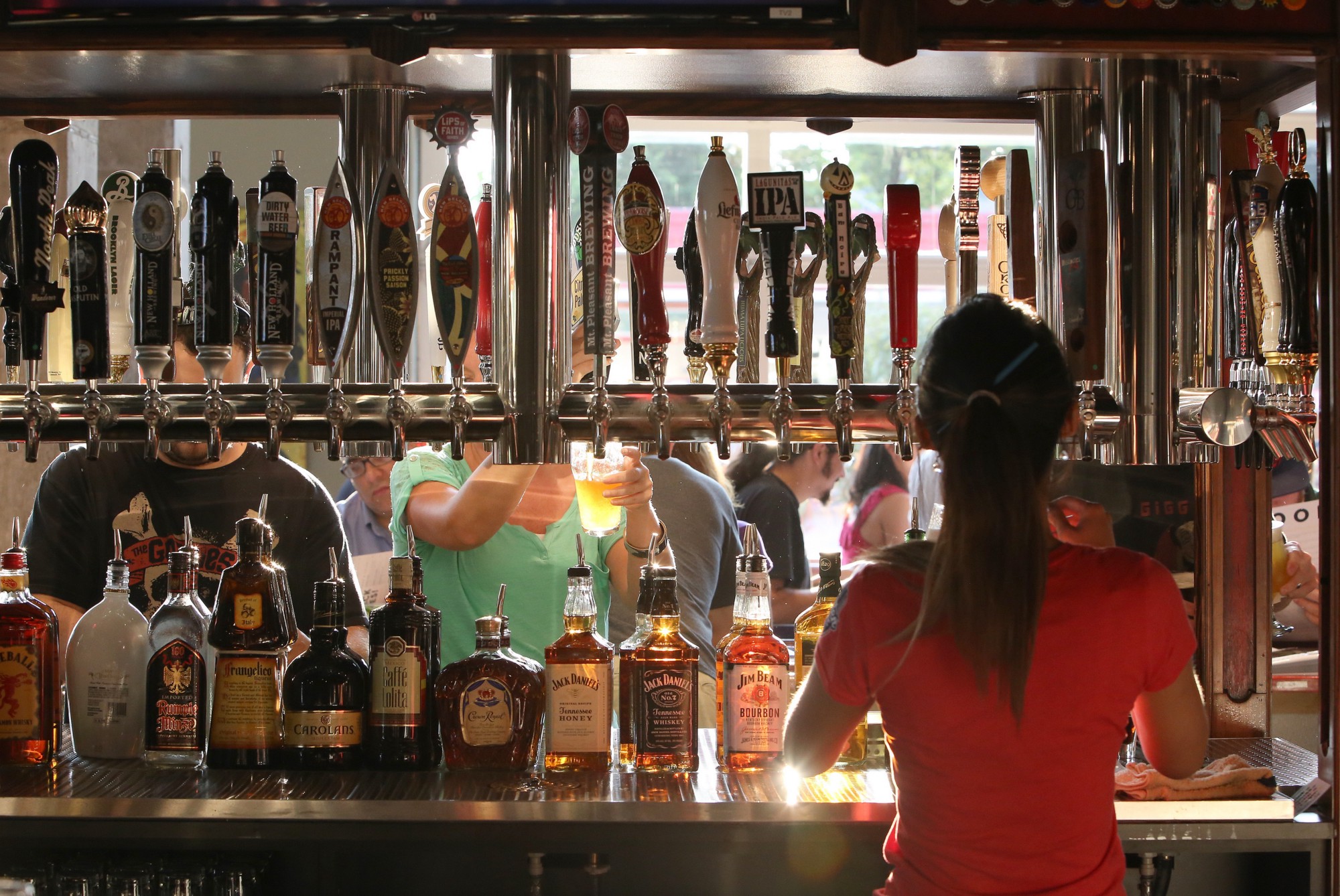 I come from a family with a history of alcohol and drug abuse. Growing up my parents didn’t drink. My father has been sober and clean for 33 years. My mother never really drank much. Growing up when we would go out to dinner the first thing my parents would do would be to turn over their wine glasses, an unspoken sign to the waiting staff not to bring over the wine menu.

So it surprised me when we would go to family gatherings how many people would drink. The first time I recall seeing someone drunk I was probably thirteen years old at a family wedding. I remember the behavior that they were exhibiting did not reflect my impression of that person. I knew this person well, they were a close family member, and I loved them very much. I saw the person who was always caring turn sour when under the influence. It was not until later that I learned that my parents made that persons involvement in my life conditional on them not drinking around me.

My first experience with alcohol happened my senior year of high school. In all fairness, I was not what you would consider a cool kid, I hung out with a small group of friends, and we played a lot of video games. But I was pretty good at sports, and after a Friday night game one of my teammates invited my brother and I over to a party. I don’t typically care what others think about me, this might be my super power, but I remember being at that party and my teammate handing me my first beer and I felt the weight of the world on my shoulders. To be honest, I think I was more nervous about breaking the law than anything else. Cracking open that can and taking my first sip of beer, even though it tasted awful, made me feel like part of the in crowd. It was not until college that I first got drunk.

I was not a typical college student. I never really enjoyed partying; I would much rather just hang out with friends and watch movies. Although, I did go out and drink it was usually only once a week, and for the most part I would stay in control. I first got drunk at a party my sophomore year off campus with some friends. I remember just wanting the world to stop spinning. At that moment in time I regretted every decision leading up to that point. But of course this was not the last time I got drunk.

What surprised me in retrospect was that for the longest time every single fling I had involved alcohol. I was terrified of talking to woman and alcohol lowered my inhibitions so that it became easier for me to strike up a conversation. The more I wanted to meet woman the more I would go out and drink because for me the two activities were tightly connected. This cycle was finally broken after I meet my fiancé. I could go to a party and focus on just having fun, with or without alcohol involved, instead of worrying about finding a partner.

I would consider myself a social drinker; I usually have a couple of drinks twice a week with friends. Since college, I doubt that I have gone longer than a week without a drink. So I decided to run an experiment for the month of May and not drink. These were some of the situations that I encountered over the course of the month.

What do you do when you want to hang out with a friend, but every social interaction you have had has involved alcohol?

I don’t have a large friend circle. I’m an introvert and historically have around 3–5 close friends at a time. What I noticed once I gave up drinking for the month was that a couple of these friendships have always involved alcohol. Either we would go out to dinner and have a bottle of wine or go to the pub and have a couple of beers. Typically, our conversations would always start with, “Hey, let’s grab a drink.” I have come to realize that great friendships are built on the basis of shared interests and respect. If your only shared interest is drinking, then you are just good drinking buddies. There are plenty of activities that you can do together that don’t involve drinking. I found that switching the context to activities like hiking, working out, or shared hobbies are great and have only strengthened my friendships.

How do you continue to participate in social activities at work without standing out?

You will stand out, no way to avoid it. For some reason, people notice when others are not drinking. I’m not sure why, but every time that I would participate in an activity that involved alcohol if I did not have a drink in my hand someone would comment. There is immense value in building strong relationships with your team and celebrating achievements, but I think the environment has to be accepting of those that don’t want to drink.

How do you respond when others repeatedly ask you to have a drink with them?

I was surprised at how often the phrase, “Come on its just one drink.” would come up and even more surprised at who would say it. There seems to be a strong need for others to validate their own decision to drink by influencing others to join them. The easiest response that I found was to just be firm and say, “No thanks.” Often, people would drop it but if they didn’t I would just politely excuse myself and leave.

I learned that the social pressure around drinking is a lot stronger than I realized. I still drink, but I’m more cognizant of my motivations and feel less susceptible to social pressures. I’ve also been better at focusing on shared interests with friends instead of always just defaulting to grabbing a drink to hang out. Overall, this was a challenging month but one that I got a lot of value from.

Next
30 days without Netflix →