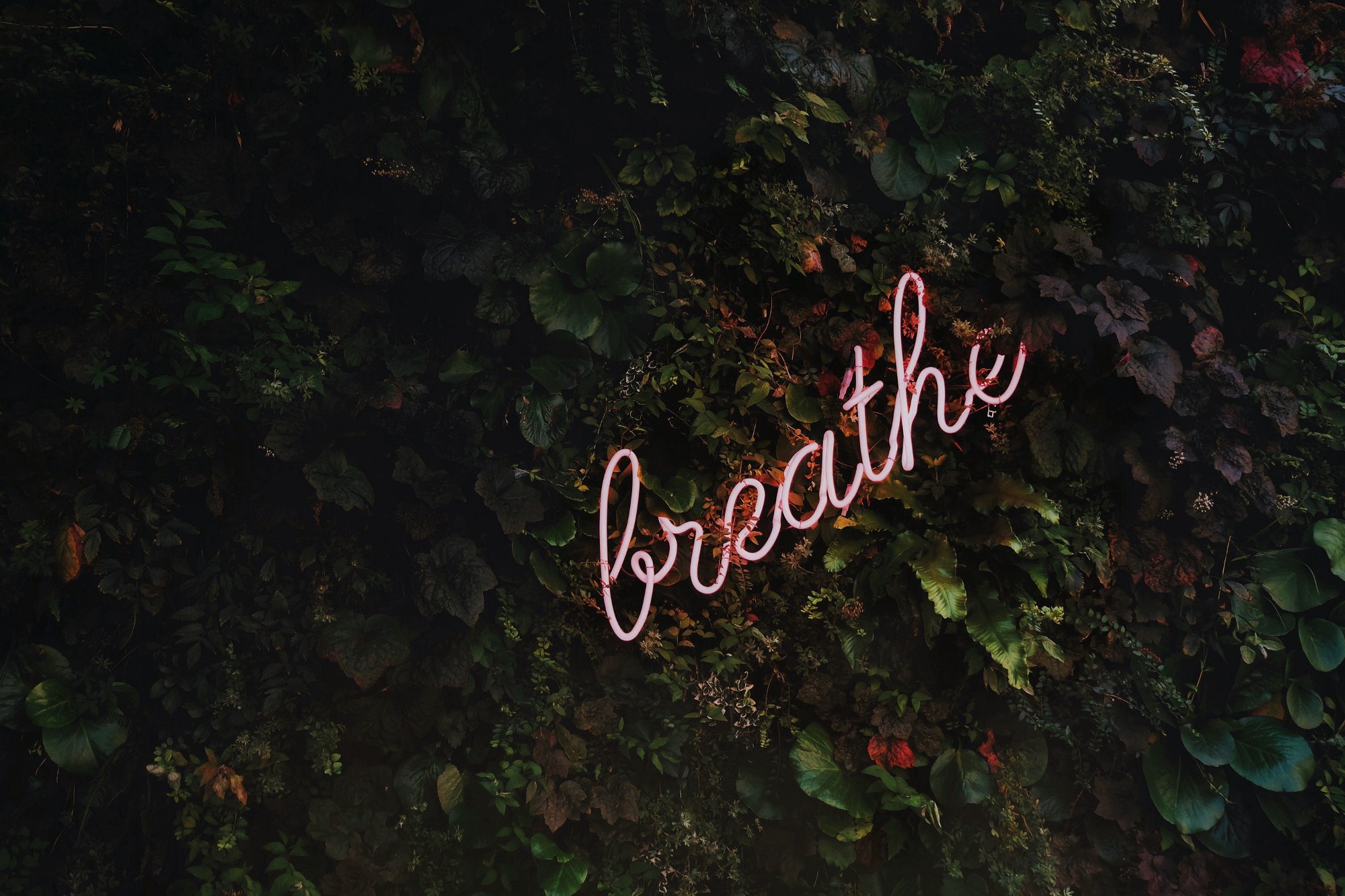 I have been doing yoga on and off since college. I would often get into it for six months to a year but inevitably something would come up, and I would lose focus and put my practice and myself on the back burner. For the month of February, I decided to dedicate myself to practicing yoga at least once a day.

Let me provide some background on why I choose yoga. I have always been athletic, but my definition of athleticism has changed over the years. I remember being young and admiring Lou Ferrigno and Arnold Schwarzenegger, idealizing their lifestyle and physique. Being big and muscular was my definition of the ideal athlete for a long time. However, over time my definition has changed to be measured on a more holistic approach.

I enjoyed my years playing football, but after nine years it took a toll on my body. I remember just thinking if I could be a little bit stronger or faster than I would have an edge. The drive to be the best sometimes leads to making poor decisions; eating the wrong foods, taking supplements, not giving your body the proper time it needs to recover and in general just pushing it to the limits. I remember after I finished playing football contemplating how many years I probably took off of my life. In hindsight I would probably not change a thing, I learned the value of teamwork and had a great experience. But moving forward I want to make sure that I make better choices about how I live my life.

Coming back to yoga, I took a semester of Yoga my freshman year of college as I wanted to become more flexible. The goal being that the more flexible I was, the less prone I would be to injuries on the field. At first, I was unsure about the class and not very comfortable in my body being the only 6’6” 280lb football player in the room. But by the end of the semester, I could touch my toes, without bending my knees, something I don’t previously remember ever having been able to do. But like most classes, the semester was over, and I was on to new things.

I eventually started practicing yoga again when I moved to the San Francisco Bay Area after college. I kept at it for about a year this time, but eventually, I let my work derail my practice. It was not until I joined Atlassian were one of our values is Build with Heart and Balance that I felt comfortable enough to pick it back up again. It was also convenient that they offered yoga 3 times a week in the office. This was enough for me to get my feet wet before diving head first back into my practice, usually practicing on average 4–5 times a week.

However, I still wanted to challenge myself to build a home practice and see if I could develop a daily routine, so I committed myself to practicing daily for a month. So how did I do? I actually started slightly early on January 22nd and kept on going until March 4th, so I ended up going 41 days straight. So what did I observe?

The hardest part was actually taking a day off once I developed the habit. I feel stronger, more focused, and overall happier. Yoga is something that I choose to keep in my life.

Next
30 days without coffee →